The Amsterdam edition of the Café Jakarta pop-up took place on 5 and 6 April. After a successful edition in Hotel New York Rotterdam, the pop-up took place at a secret, green location. In addition to the press, our followers on social media could get a spot for this unique event. On Wednesday, April 4, we announced that the secret, green location “Hortus Botanicus Amsterdam” will be the scene for the pop-up.

The choice for Hortus Amsterdam was of course not without reason, in cooperation with the Hortus Botanicus, a subtropical courtyard with 24 different plants and trees of Southeast Asian origin is placed in Hotel Jakarta.

Our executive chef Stephane Besse, with his executive sous-chef Rendy Reanaldy have told in 7 courses everything about the concept of Café Jakarta. Both days were a success in which we received more than 70 new “Hotel Jakarta Amsterdam” ambassadors. 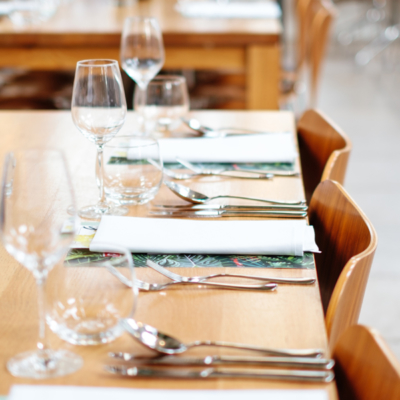 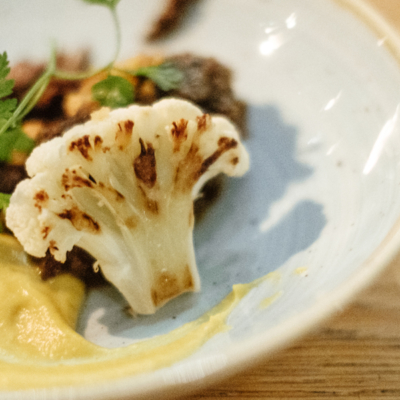 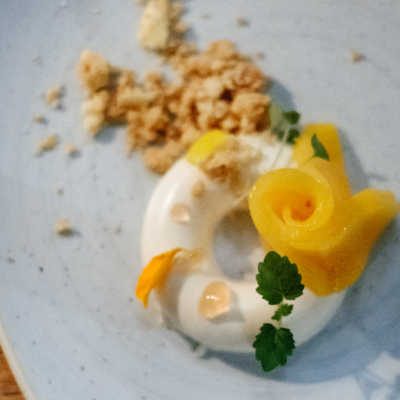 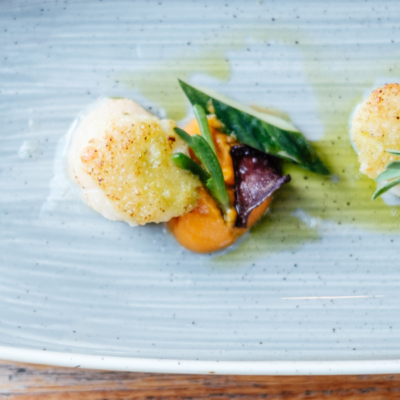